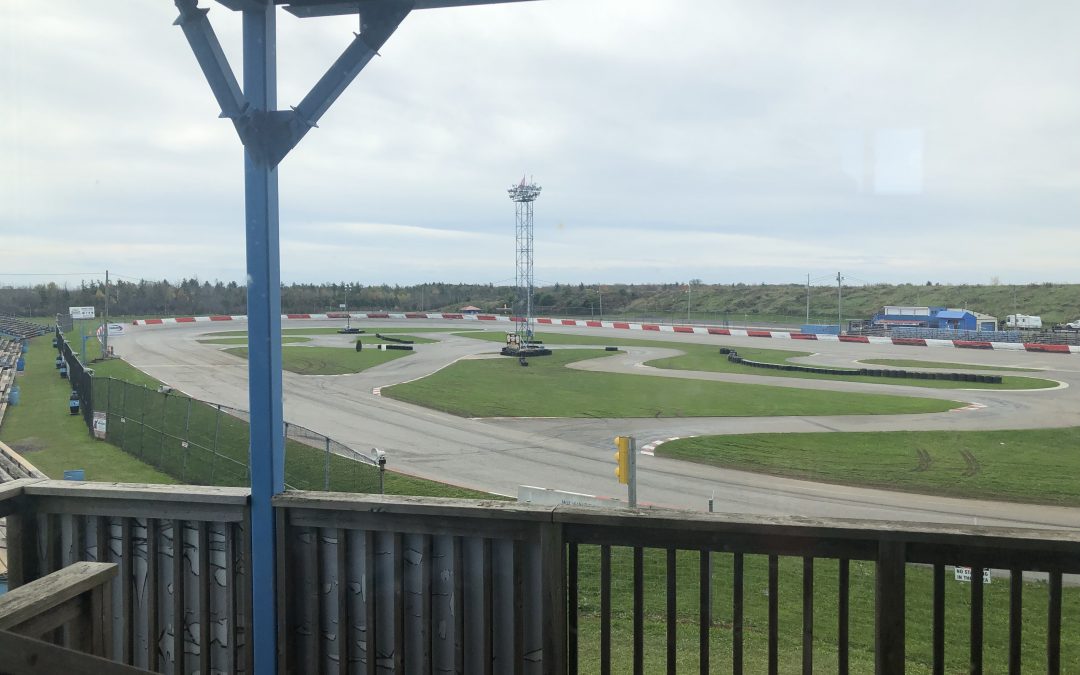 The Can-Am Midget series members got together this past Sunday in the VIP tower at Flamboro Speedway for their annual rules meeting. Lots of stuff was on the agenda due to no meetings during the pandemic. Good turnout with drivers, crews, officials, and new drivers coming in 2022 showing up to show their support and find out the scoop for 2022.

Elections were first up and LONG overdue. Terry Watts was voted in for president of the club. If you don’t know Terry, he has been around this club for 40 years. He also led the club through the pandemic with bringing new sponsorship to the table and handling all the scheduling. Bob Bailey was voted in as vice president, Driver and sponsor of the club, Bob and Terry will do an amazing job working together to push this club forward! Board members had to be sworn in as well. David Miller and Luc Munsie are currently on the board of directors. Daniel Hawn, Paul Harrison, Mike Coleman, Brody Rickwood, Craig Pitchell, and Cory Whittam were all nominated. Hawn, Rickwood, and Pitchell join the board. Welcome aboard!

Sponsorship was brought up in conversation. Current sponsors and new sponsors are on the table to support the TQ midgets in 2022. Those announcements will come at a later date as they are confirmed. If anyone is interested in sponsoring and supporting our amazing club, don’t hesitate to message us on Facebook or e-mail Kim at kimb@bell.net

The schedule is slowly being made. Many tracks want to see us again in 2022. Sauble double headers, special race events, and even a possible return to a track we haven’t been to in a few years. Again, stay tuned to our website and social medias for our 2022 schedule at a later date.

Rules were submitted and discussed. 2020 rule submissions were discussed first as the board reviewed them in 2019 but never got club members to pass any rules due to the pandemic outbreak in 2020. Most of these rules were general and not agreed upon members and stay the same. As for 2022, a few changes were passed among members. Offset sideboards on wings is one. This rule was passed but is NOT mandatory to run in a Can-Am sanctioned race. New protest rules towards tires was passed as well. And the biggest rule submission and discussion was the change in the year of engine that the club is now allowing to run. Up to and including the year 2018 Suzuki GSXR 750 engines are now allowed to be ran. Again, not mandatory to go out and change your engine, but the option is there if an engine is needed.

All of these new rules will be put into the rulebook and that new rulebook for 2022 will be posted on our website once it is updated. New rule changes will also be highlighted for all members to read.

Thank you to everyone who came out to the annual meeting on Sunday. It was great to see you all. If you have any questions at all, don’t hesitate to ask. Banquet info is in the works and will be announced to everyone once something is figured out. Here is to the 2022 season!