Warning: Use of undefined constant CTF_VERSION - assumed 'CTF_VERSION' (this will throw an Error in a future version of PHP) in /home/customer/www/canammidgets.com/public_html/wp-content/plugins/ai-twitter-feeds/ai-twitter-feeds.php on line 519

Over 50 Years of Midget Racing

Fifty years ago a small number of Canadian and U.S. race car drivers were to meet at Johnny’s Park on Sand Road in Beamsville, Ontario for what was hoped to be a series between drivers on both sides of the border. But when Canadian Customs dragged its feet in allowing the U.S. drivers to cross the border, the park was empty when they arrived. The Canadians, who had waited for some time, had gone home. No one at the time would have foreseen the establishment of the Can-Am Midget Racing Club which has become one of the most successful racing groups in North America. 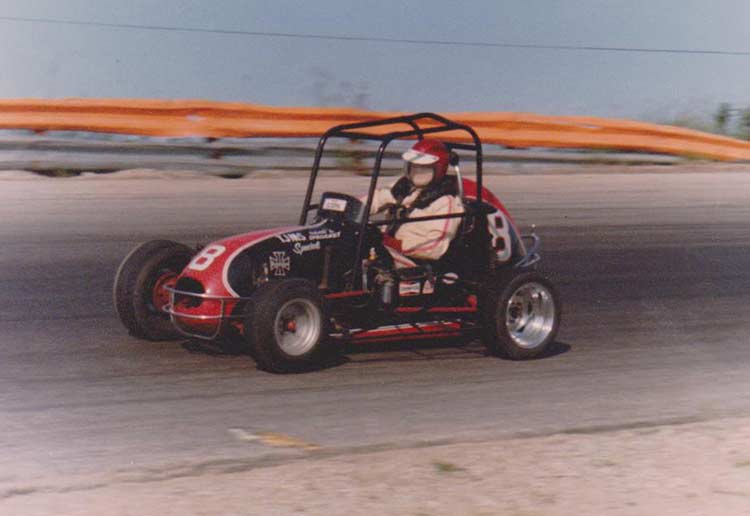 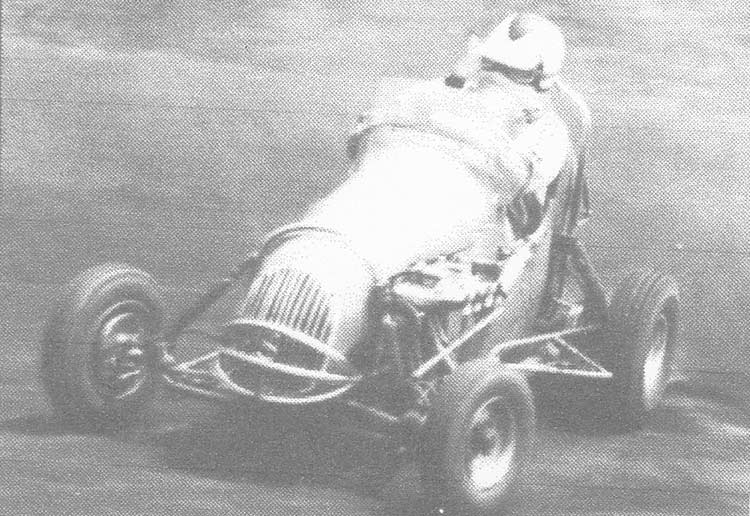 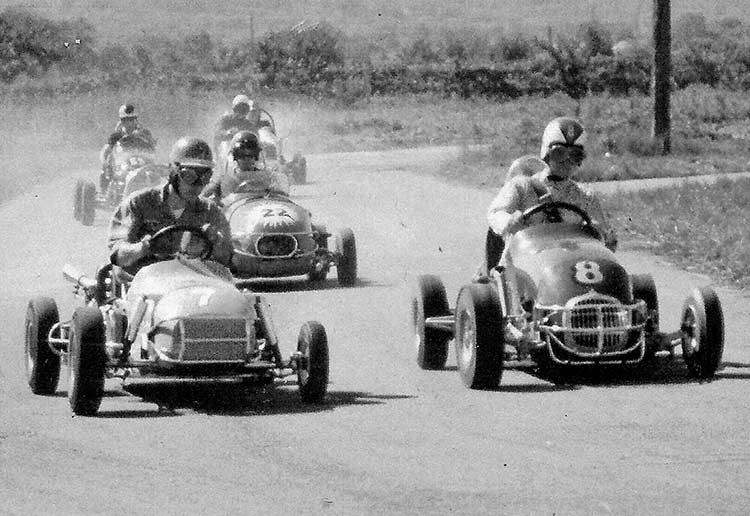 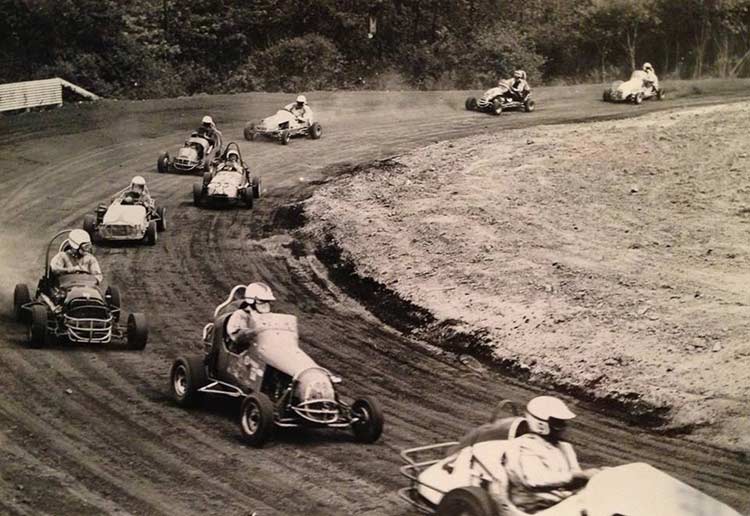 Racing in open-wheel, single-seat race cars back in the 1960’s was limited to a smattering of events such as the quarter-midget shows at Hamilton’s Lacrosse Bowl. There were many ovals catering to the bigger stock cars but little in the way of true midget or open-wheel racing. In Buffalo, which has a rich history of midget racing, a number of drivers were running three quarter midgets at Lancaster Speedway. On the Canadian side of the border drivers often met at Albert Banyard’s farm where they carved out a dirt track in the back 40’s. Spearheading the formation of the Can-Am Midget Racing Club were Harry Macy of Buffalo, N.Y. and Bill Crawford of Pickering, Ontario. It didn’t take long for the two groups to stage events at Lancaster and Western Ontario’s Hide-A-Way, Cayuga, Windsor, and Flamboro Speedways. Since its humble beginnings, the Can-Am Midget Racing Club has sanctioned events at more than 30 tracks in New York, Indiana, Ohio, Florida, Ontario, New Brunswick, P.E.I., and Quebec.

In the early 1970’s Harry Macy met Craig Hill from Castrol Canada as Craig’s interest in open-wheel racing brought him over to the midget side of the pits as the Can-Am Midgets raced on Friday nights at Cayuga Speedway. A friendship developed into sponsorship from Castrol for this fledging group that continued for 25 years. Drivers from major sanctioning groups which have raced in the Can-Am Midget events include Supermodified driver

Bentley Warren, who competed in two Indy 500 races, Joe Gosek who ran the Indy 500 in 1996, NASCAR star Ken Schrader, World of Outlaw/NASCAR ace Dave Blaney, and USAC star Jack Hewitt. The Can-Am Midgets sanctioned the Indoor Races in Niagara Falls, NY for many years and stories of those events are passed on to the next generation of racers.

While the Club boasts membership in the triple digits, it is not hard to think of the original members. Their presence can still be felt by second and third generation drivers and owners. The late Lloyd Dempster’s son Keith has racked up an impressive seven championships and can now be seen behind the wheel of a Sprint car. Harry Macy passed away in 2013, but TQ9 is still out racing with Jonathan Reid behind the wheel. Albert Banyard can be seen working the corners as an official on the infield, while his daughter, Kim, is head scorer for the Club.

Today’s Club boasts Lucas Oil Products as title sponsor of the series who came aboard at the beginning of the 2005 racing season and is a firm supporter of grass-roots racing. The influx of Lucas Oil support has made the Club one of, if not the strongest traveling series in Ontario, Canada and Western New York. Thirty plus cars can be seen competing in the headline TQ events during the season vying for their share of the rich purse. 2015 will see the Lucas Oil Can-Am Midgets celebrating 50 years of exciting open wheel racing at seven different tracks with Special Events like the ‘Twin 25’s’ race at Sunset Speedway in July. The Championship for the 50th year will be a goal that all the drivers will set their sites on.

Yes, the Can-Am Midget Racing Club has come a very long way since the day when it’s first race 50 years ago that never made it to the green flag. Through hard work and dedication by numerous members, the club has grown and prospered and brings some of the best open wheel-to-wheel competition to race fans in the northeast.

For more information about the club, contact us at: